Why Adopting NoSQL is Difficult for Beginners

Why Adopting NoSQL is Difficult for Beginners

With the increasing technological breakthroughs, traditional ways of storing data are being challenged. With the adoption of NoSQL by industry giants and the ever-increasing NoSQL database options, it is becoming a trend in considering NoSQL as alternatives to Relational Databases for mainstream software development.

However, when it comes to Relational Databases, it has been there for several decades. It is not difficult in finding developers who have the knowledge and experience in writing SQL queries, designing entity relationships, normalizing schemas and ensuring ACID properties. This is not the case with NoSQL where knowledge, expertise, and experience are scarce.

This could lead to wrong design decisions in using NoSQL where it doesn’t fit in. Another common mistake in adopting NoSQL happens when developers coming from a Relational Database background designs the NoSQL database adhering to fundamentals of Relational Databases. 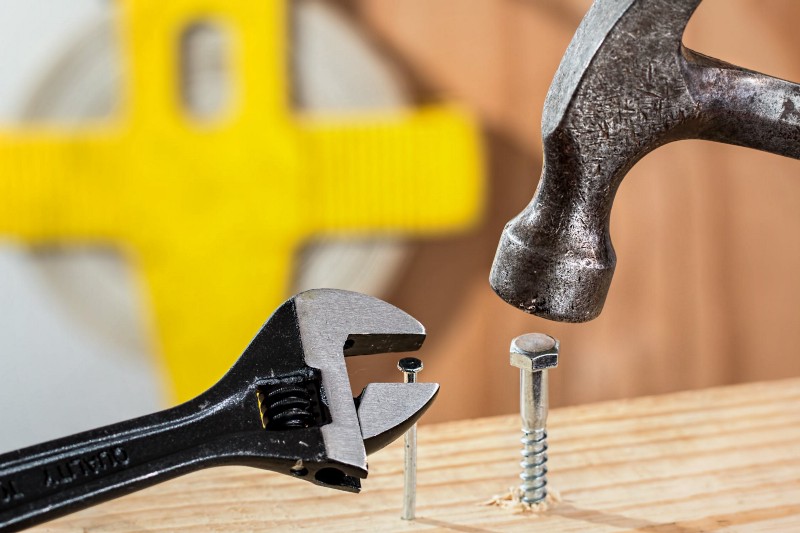 Why NoSQL is Difficult?

In short, using NoSQL databases is not difficult. The difficulty comes in using it for the right places in the right way. First of all, it is important to understand that NoSQL doesn’t follow the same principles as Relational Databases such as fixed schemas, normalization, support for expressive queries like SQL.